As rap artist and founder of Philosophy Entertainment, C-zar Wisemen’s ambition is to make a change through his lyrics with his special brand of artistry. He made his debut in 2004 with the single “I Hold My Own” from his first album Tha New Testament, released in 2005, which also featured his group Tha Philosophers. It was followed shortly after by his sophomore release Real Niggaz in 2012, which featured the single “I’m Down 4 Whatever” featuring Renate’ Page. It was initially released in 2007 for the album but re-released again in 2012. Both albums are under his label Philosophy Entertainment.

Born Derek Perkins, this Charlottesville, Virginia native got his musical start writing lyrics at 16 years old, where he became a devout student of the craft. It was his way of expressing himself while enduring verbal and physical confrontations with school classmates. Being a faithful listener of rap/hip-hop music, he later began studying the culture, and his music collection became his curriculum in developing his craft. His poetic memoirs became raps, which eventually led to his transformation and metamorphosis as an artist.

Legally changing his name to C-zar Wisemen in 2015, the name stands for the “Ruler of Wisdom Wit Personalities of 7,” with each letter within his last name it is representing a personality trait: W for warrior, I for intelligent, S for smooth, E for educated, M for mean, E for emperor, and N for notorious.

Never one to limit his talents, C-zar also published his first poetry book “Poetic Philosophy” in 2007 under his former given name, and released the sequel “Revolutionary” in 2018 under his current name. He also worked as an actor under his then given name, appearing in two short films, Super Dog and Wetwork, both released in 2007. The same year, he also appeared in a full indie film Ever Seen The Rain? which was never released.

In 2018, C-zar released his EP Revolution, which features the single “50 States.” He also released “Heat” from his third studio album White Amerikkka’z Nightmare.Now residing in Los Angeles, California, as he plans for the next project C-zar wants to continue making positive

uplifting music for his people. 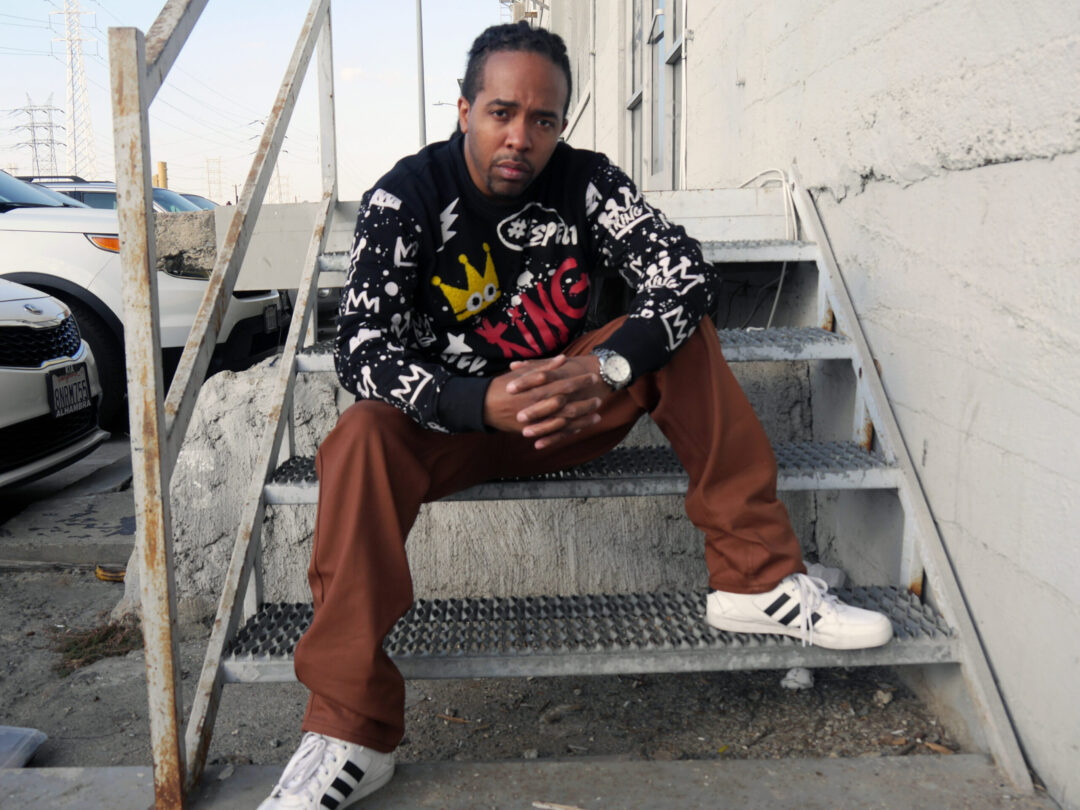 She's All I Need feat: Kay Jay The Producer 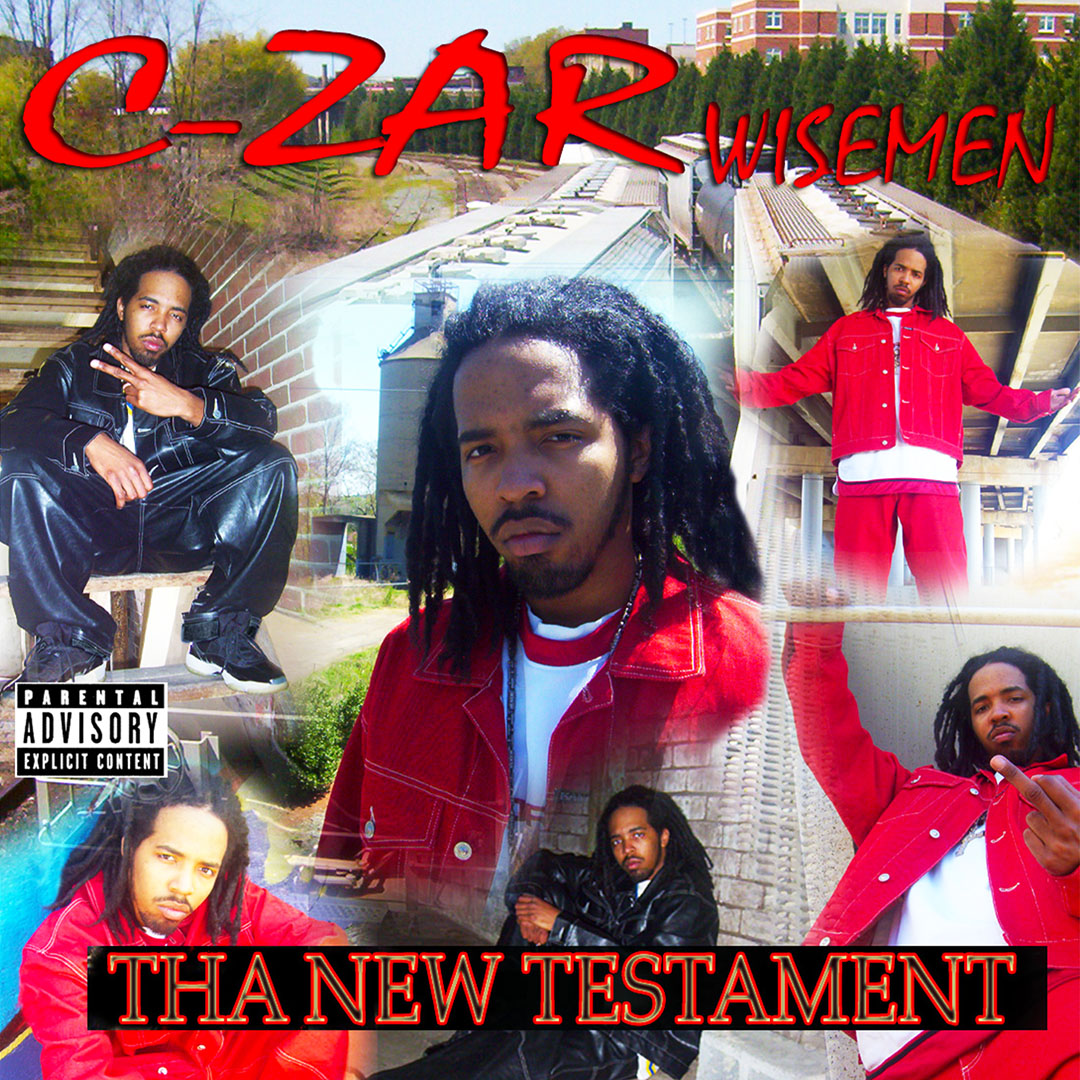 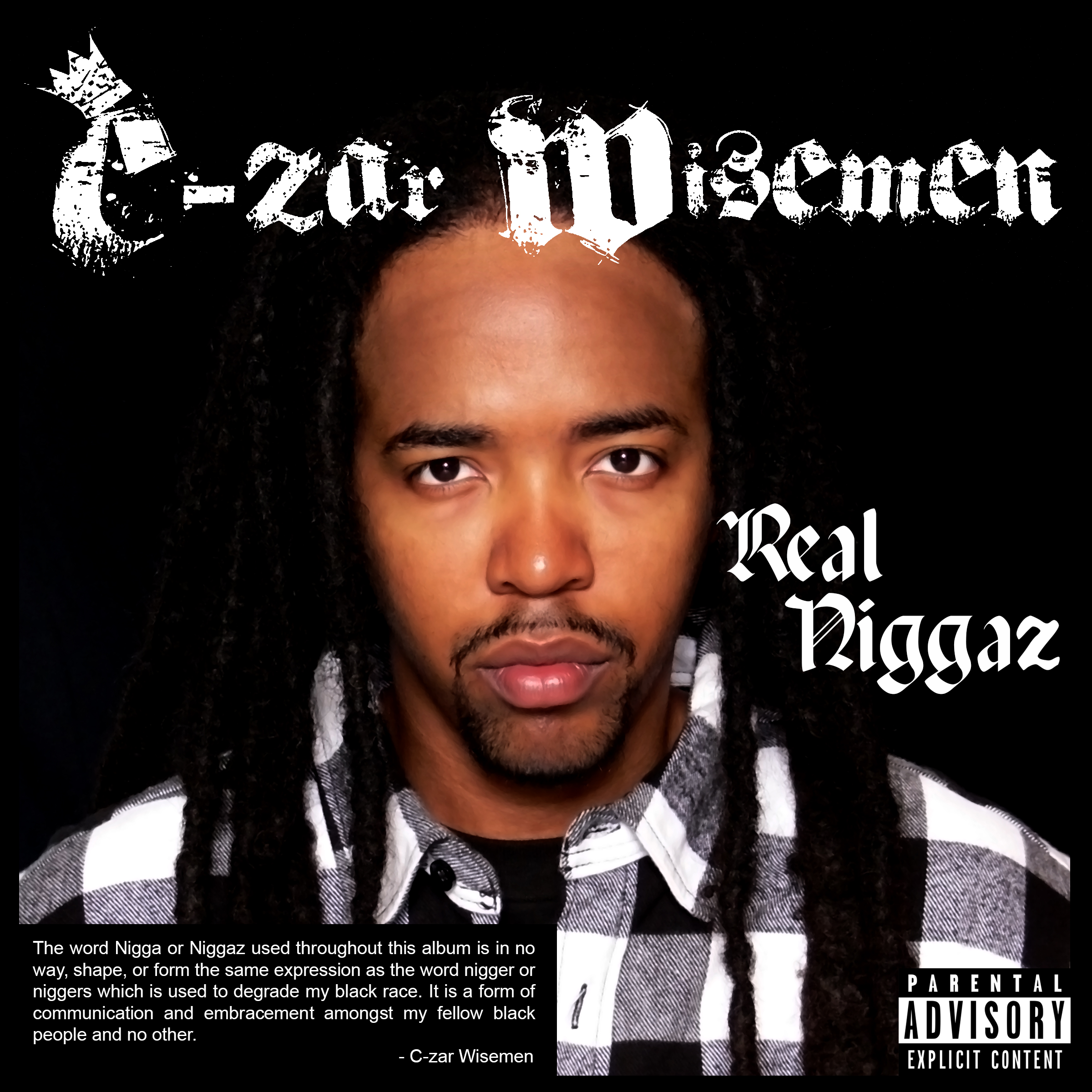 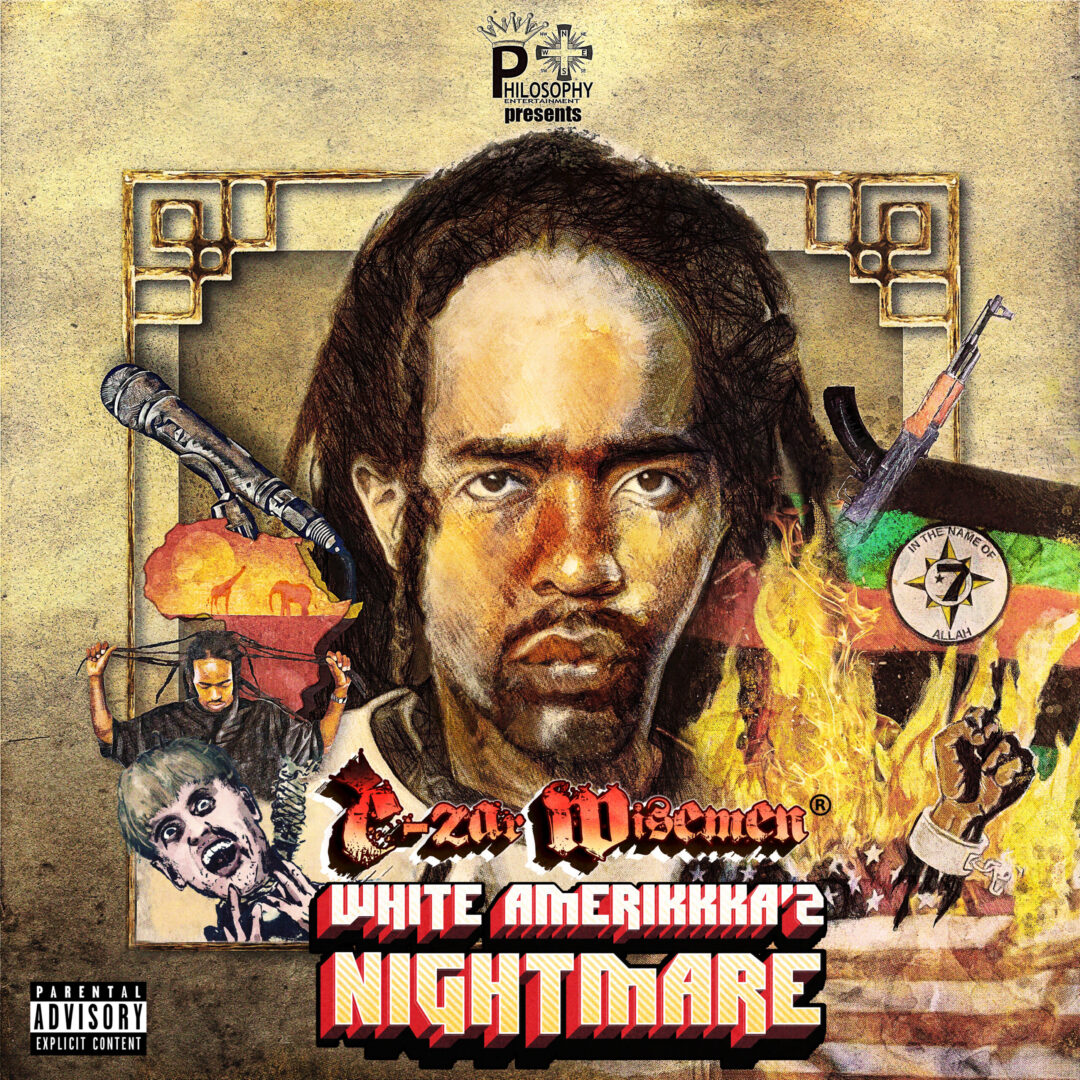 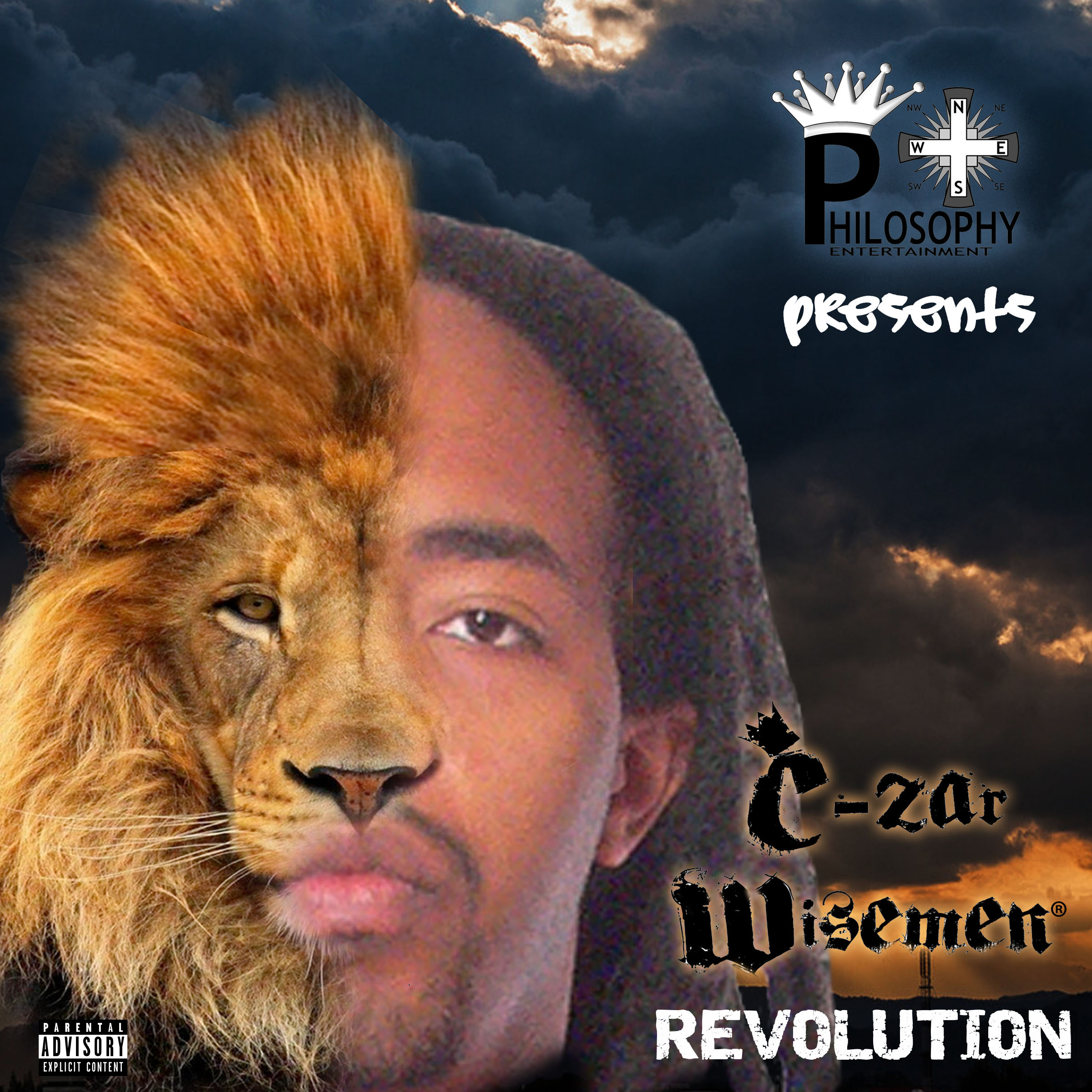 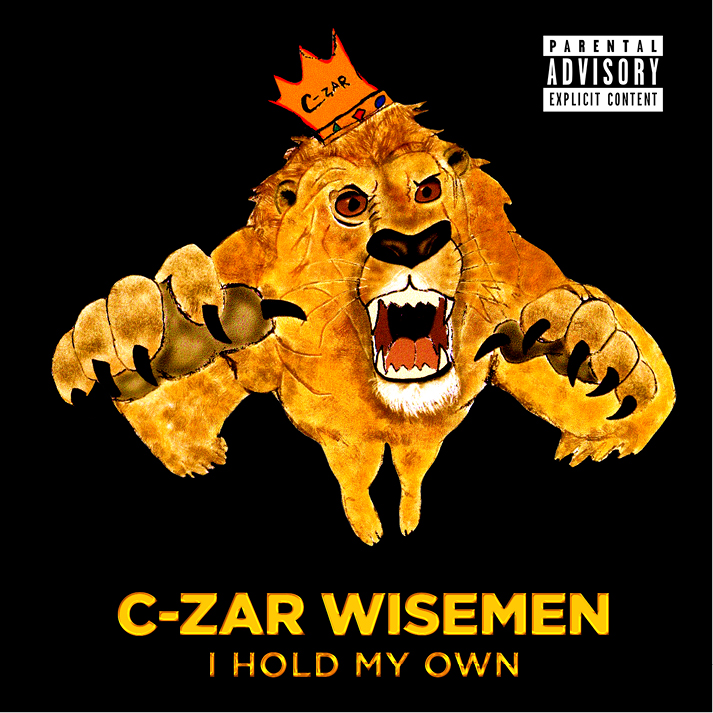 I Hold My Own 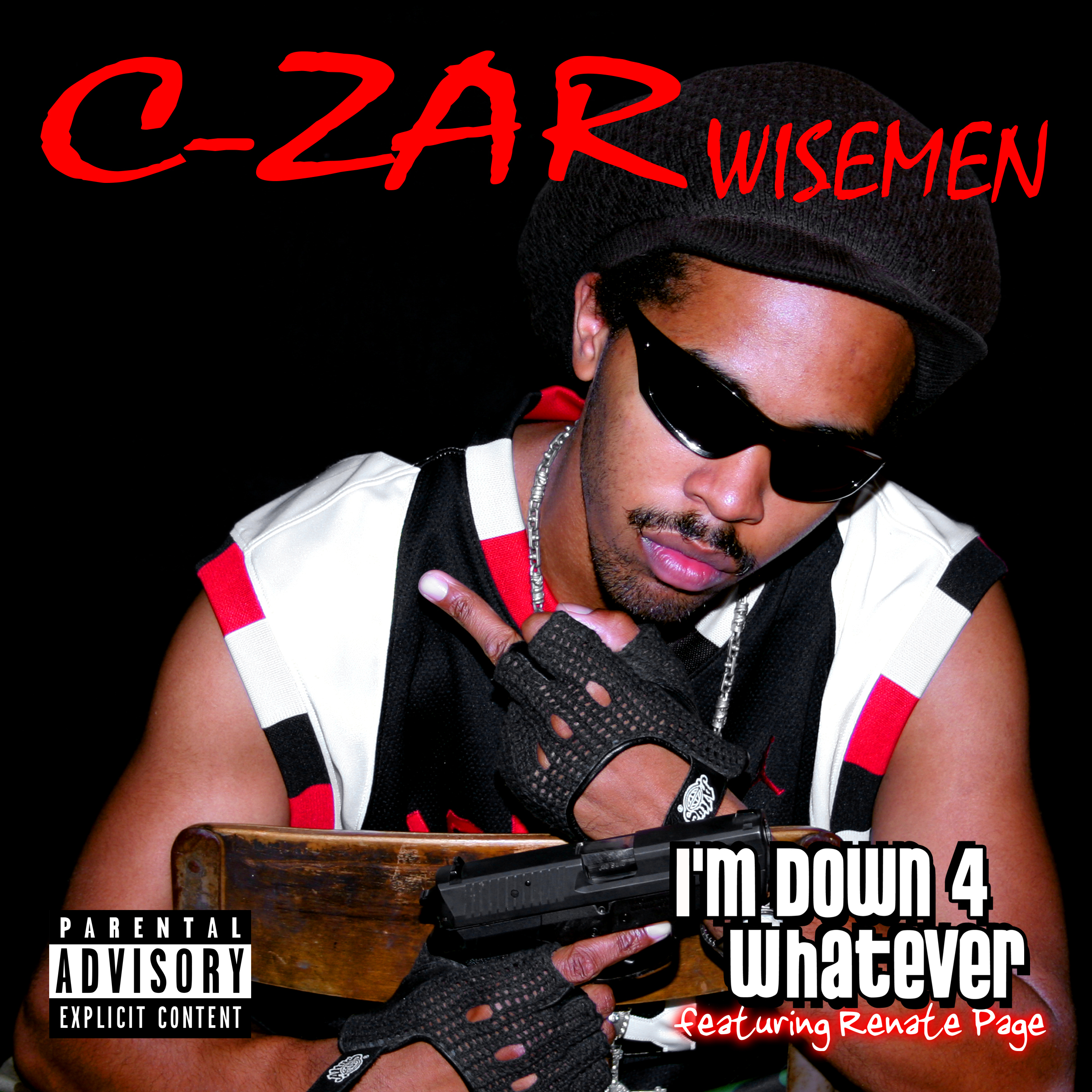 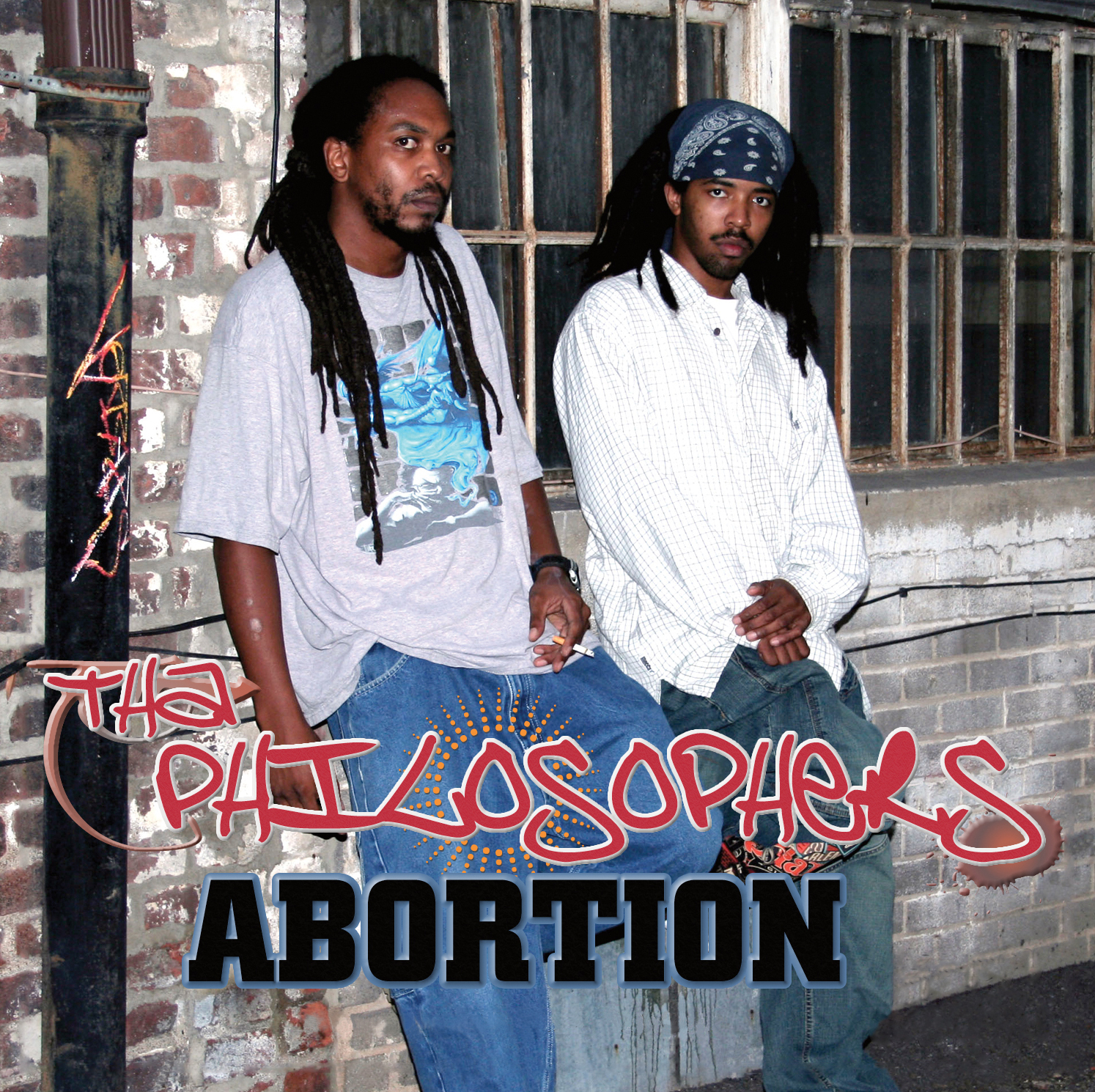 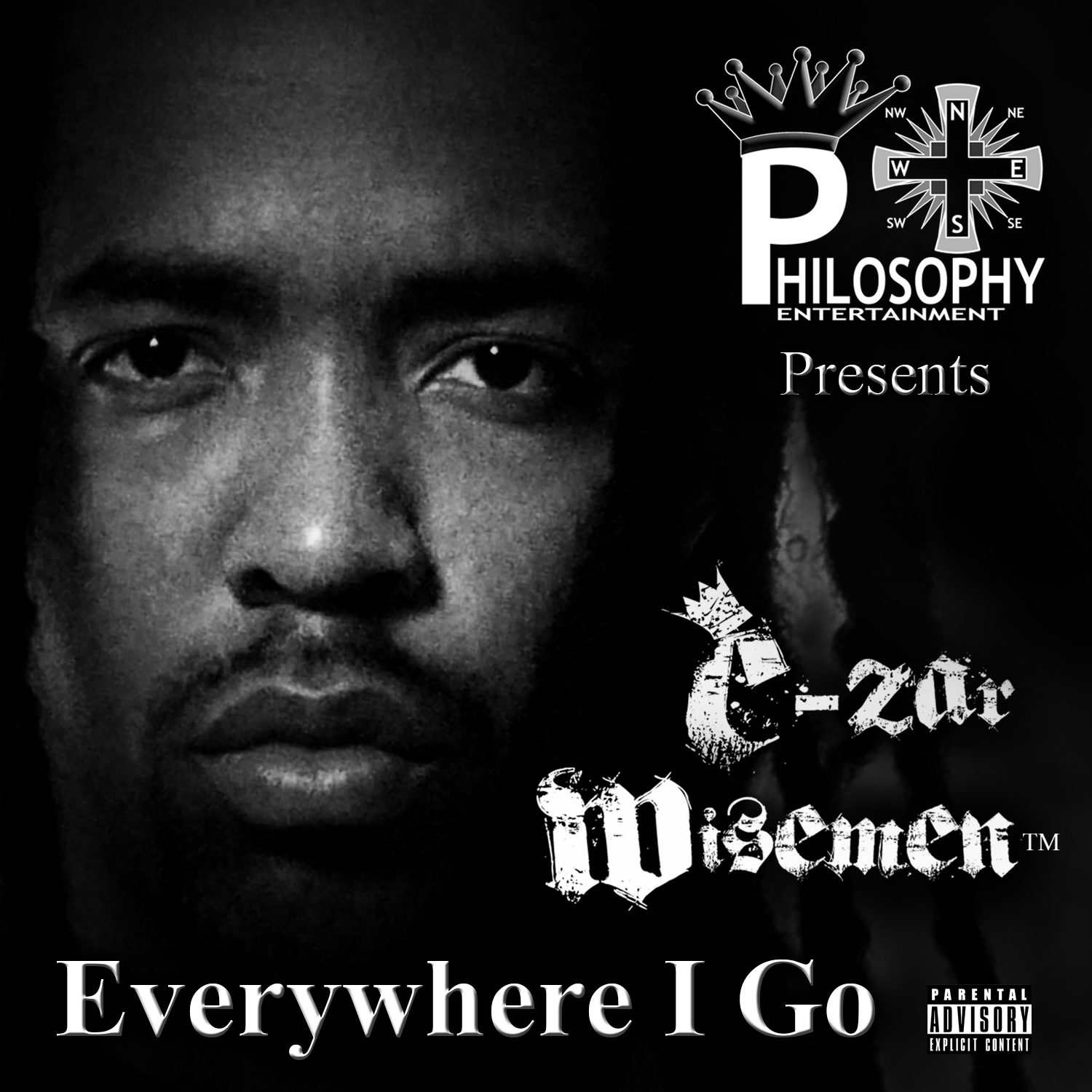 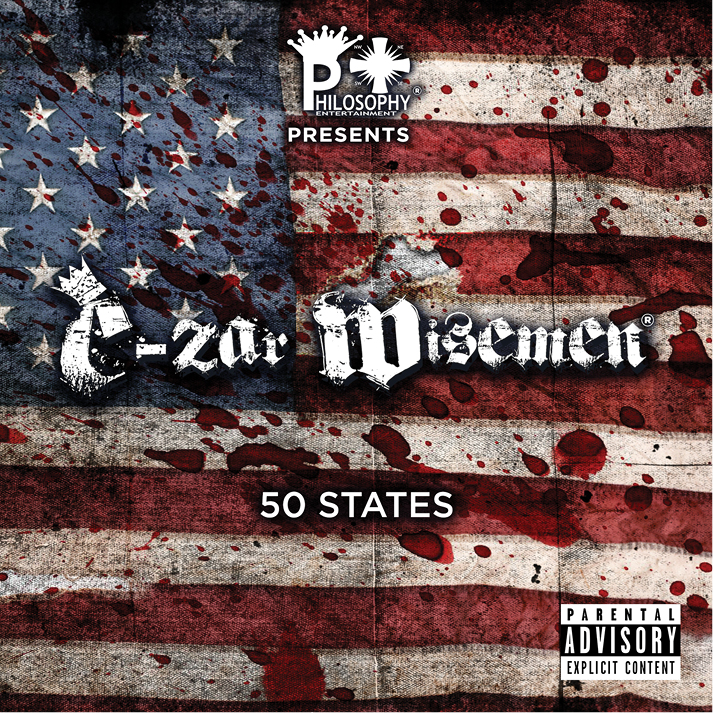 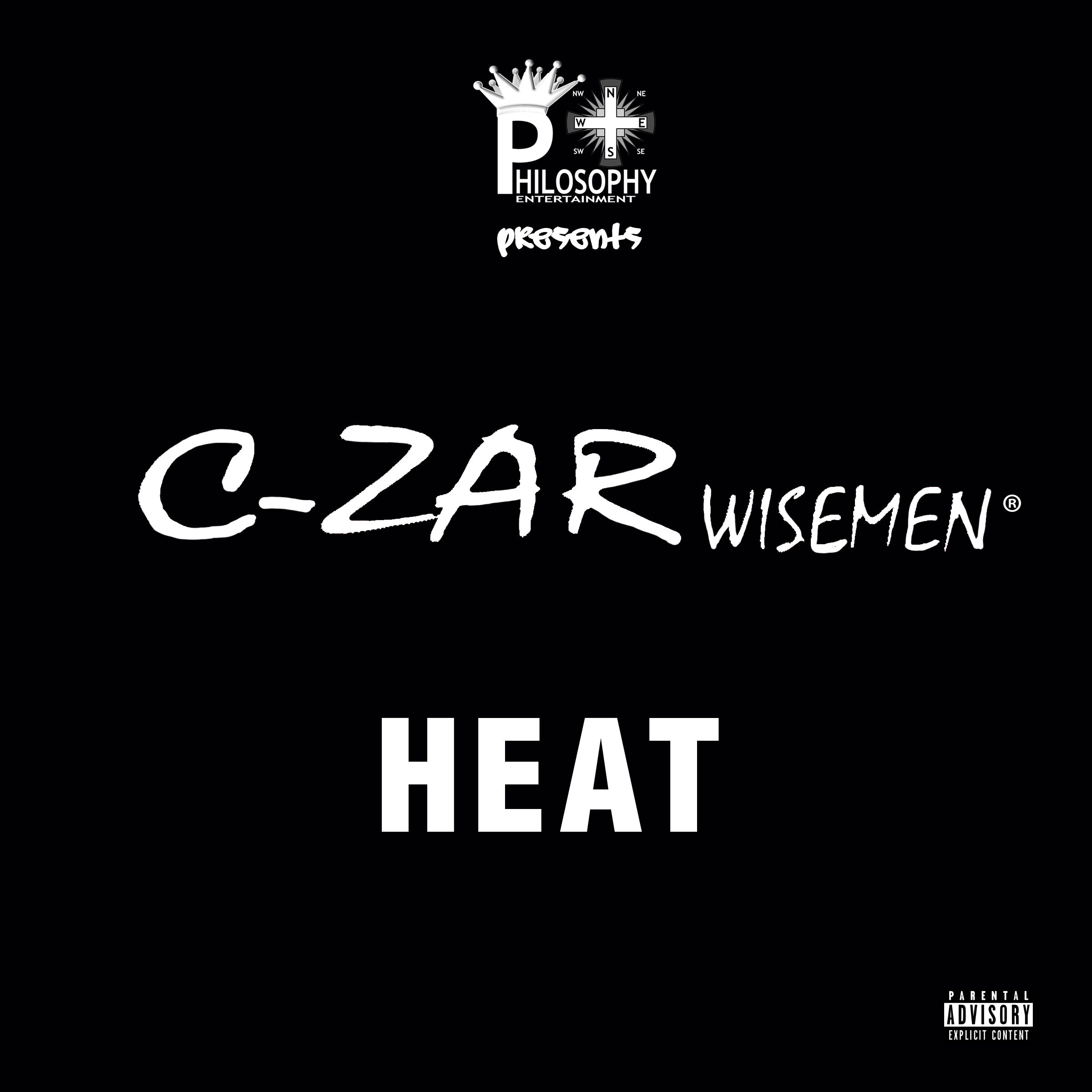 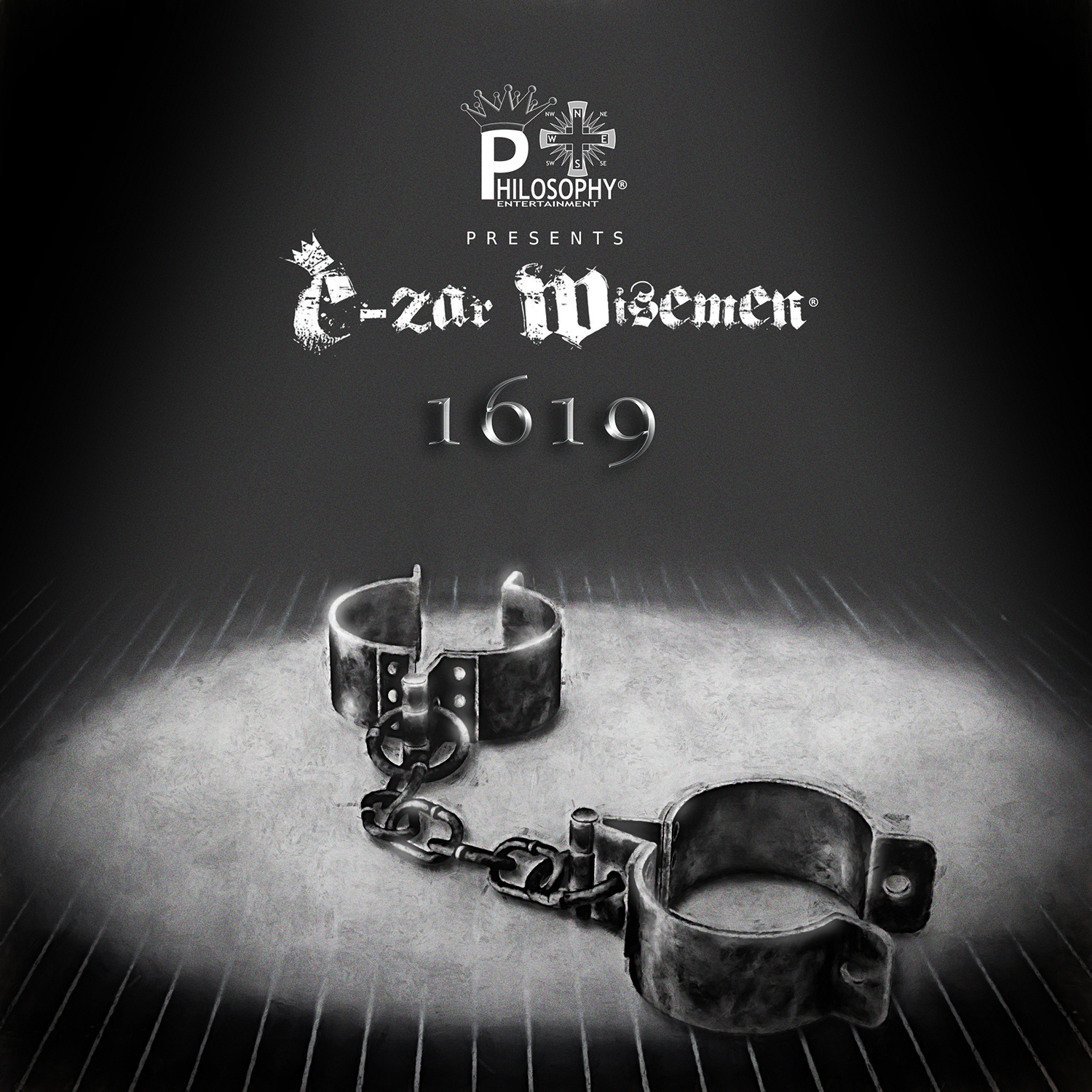 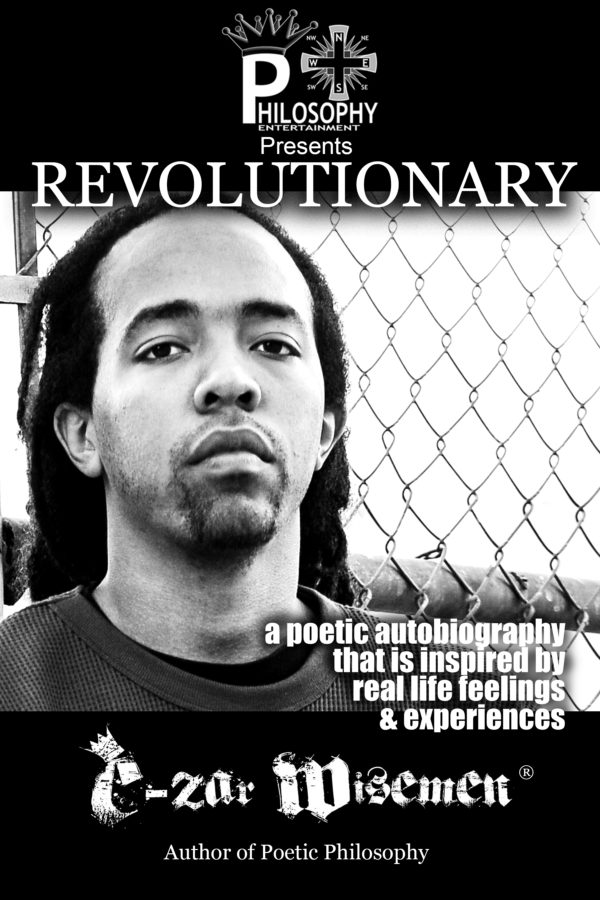 “Revolutionary” is the follow up to it’s precursor ” Poetic Philosophy” under C-zar Wisemen’s former name Derek Perkins. This poetry book is a poetic autobiography that is inspired by real life feelings and experiences. This sequel gets deeper into the author’s background that leads to who he is and his views on the world and issues affecting black people. In this work, C-zar addresses the entertainment industry, religion, self – reliance , crooked politics , romance, heartbreak, and more. This author is hopeful that his writings will spark the minds of millions of black people in the United States and around the world to fight against white supremacy and rise to greatness. 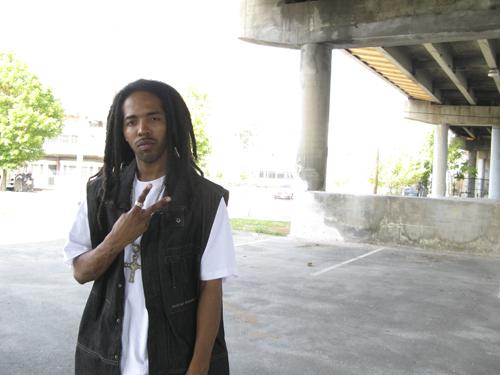 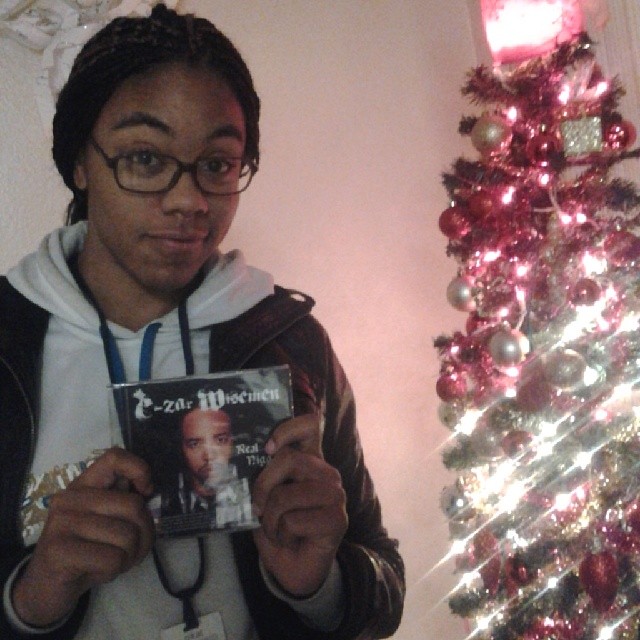 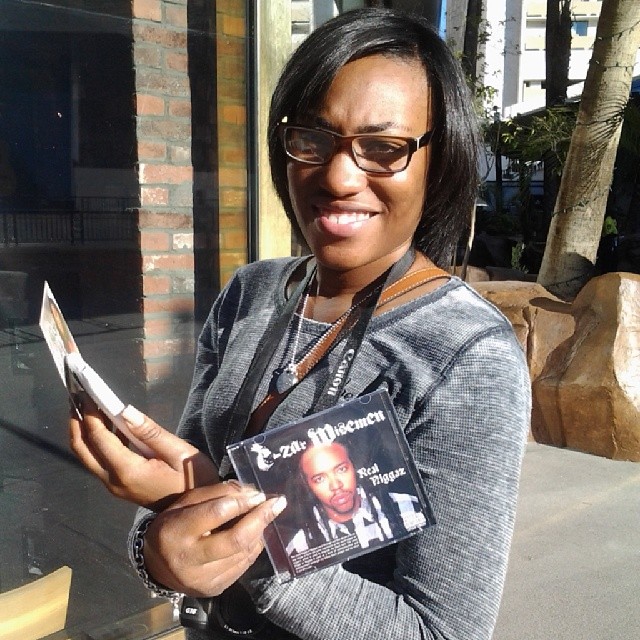 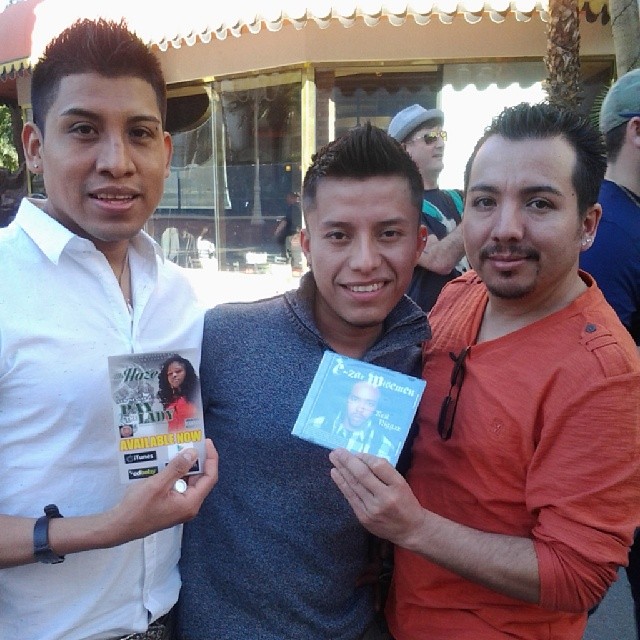 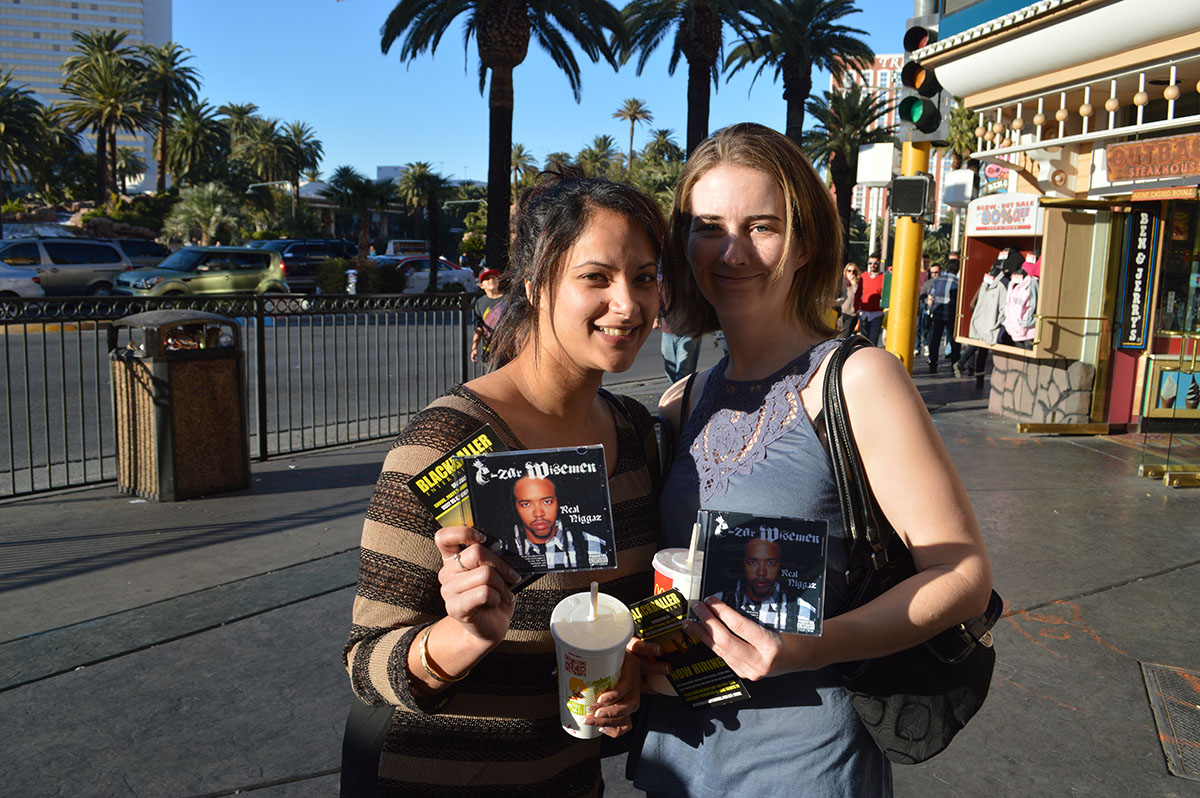 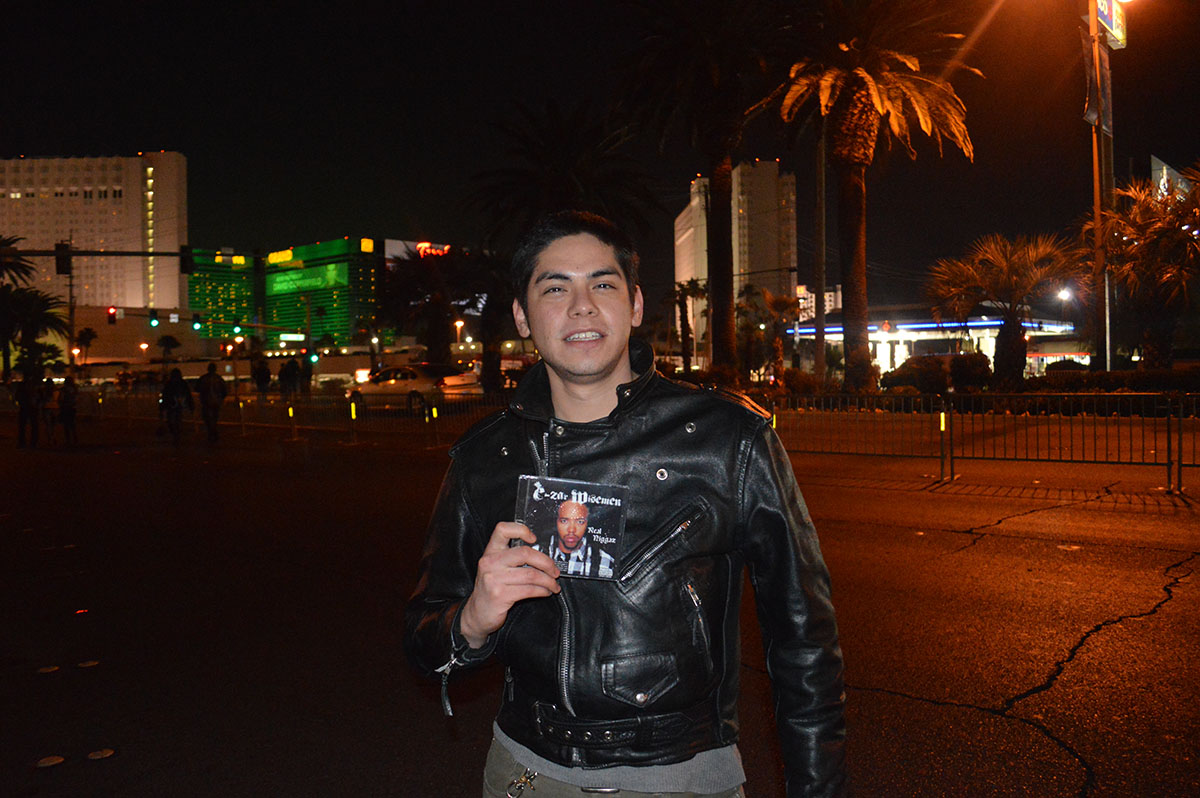 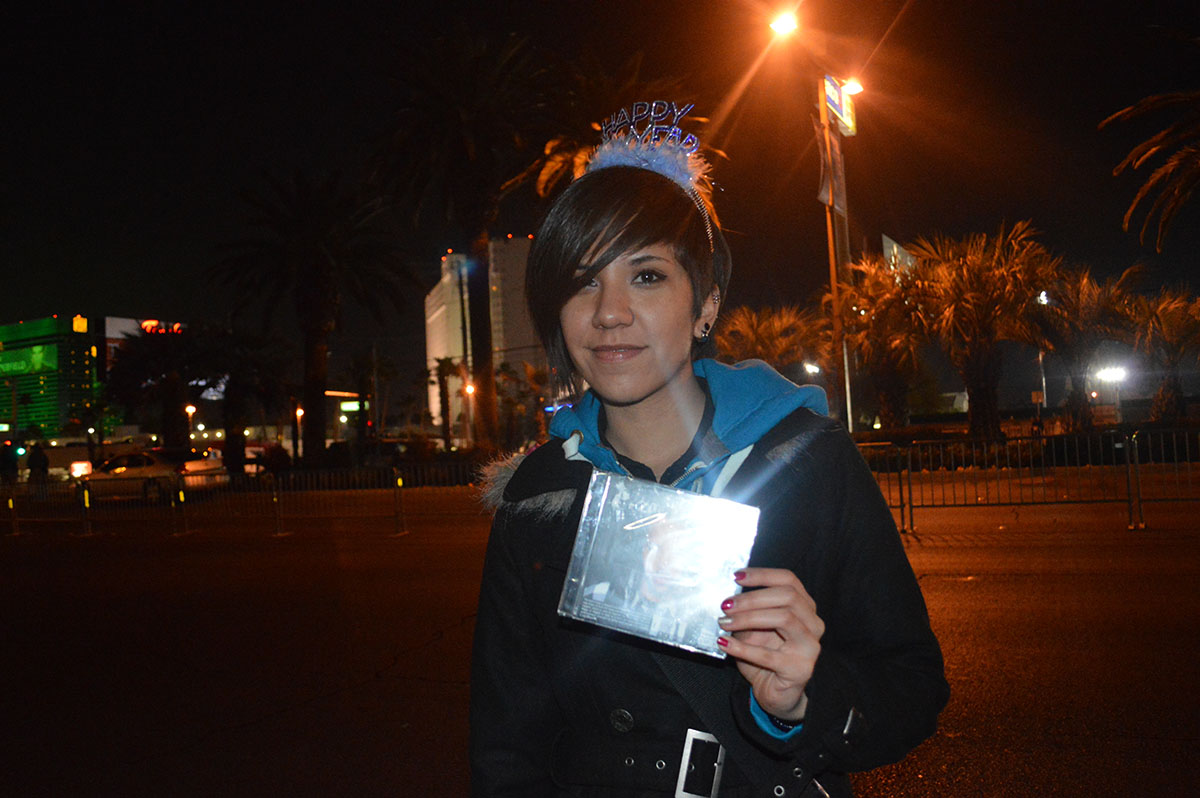 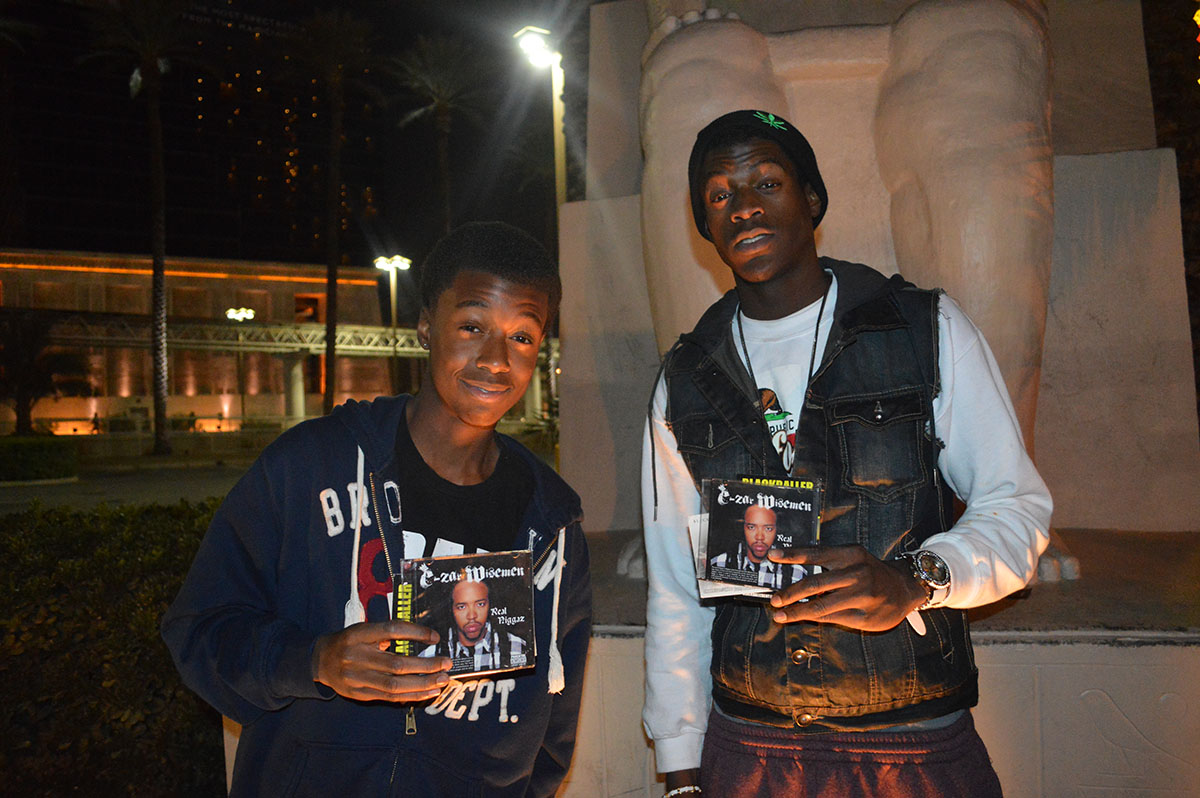